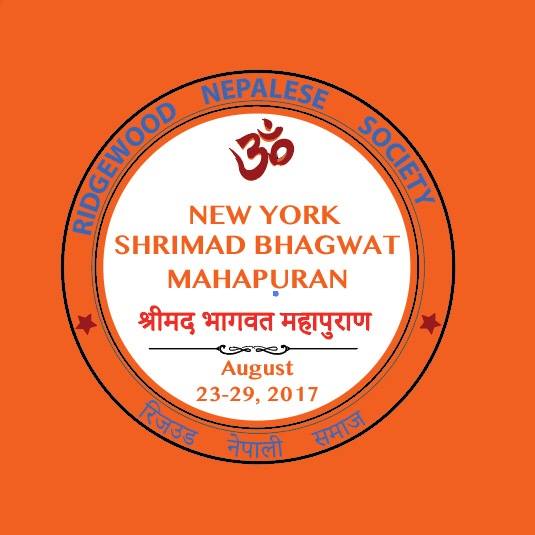 RN Society successfully organized Shreemad Bhawat Mahapuran, Hindu religious holy book readings for seven days between August 9 and 15, 2010. The purpose of this event was to promote religious teachings and raise the fund for Durga Temple and Nepalese Community Center. Pundit Deen Bandhu Pokharel, a renowned pundit from Nepal read the stories of holy book Mahapuran which was very interesting with typical Nepali tune and music. About 5,000 Nepalese, Hindu devotees, and donors participated during seven days of this program. The program rose about $.5 million dollars including commitment pledge.

RNS has scheduled 2nd Shreemad Bhagawat Mhapuran 2017 in Satya Narayan Mandir Elmhurst, New York from Aug 23 to 29, 2017. Deen Bandhu Pokhrel, the same pundit is coming again for reading Shreemad Bhagawat stories with music. The goal of this great religious event is to promote spirituality and raise fund for constructing DTNCC building. The first Mahapuran raised about $0.5 million which was enough to purchase the land only in 2011. The goal of current Mahapuran is to raise about $1 million which is enough to build the DTNCC 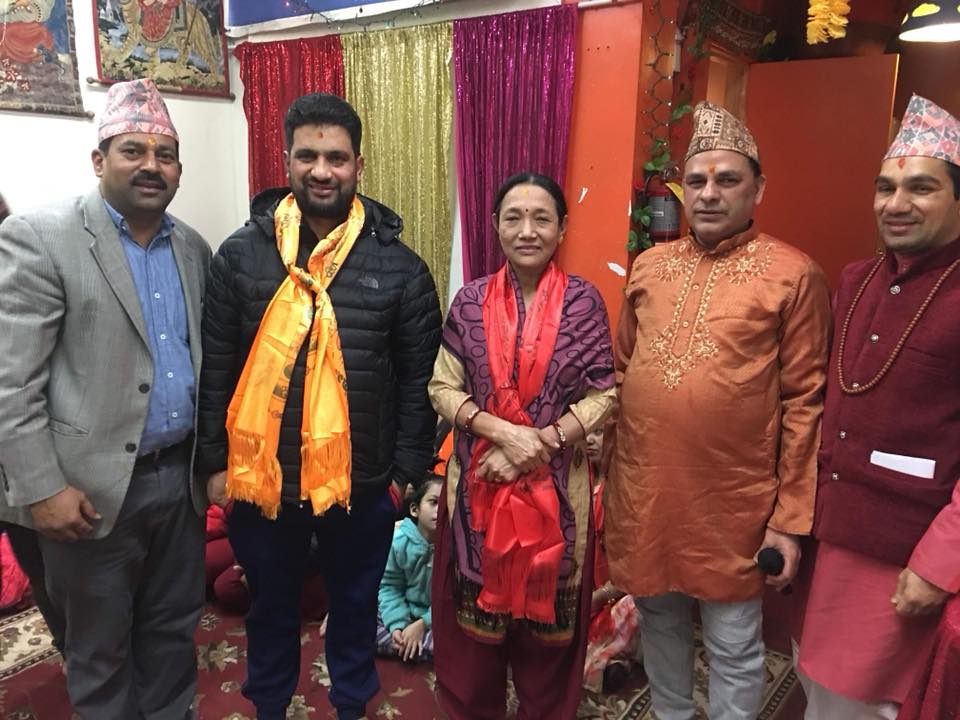 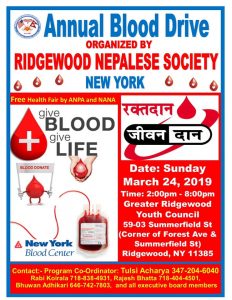 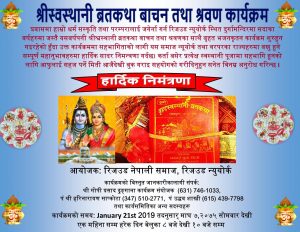